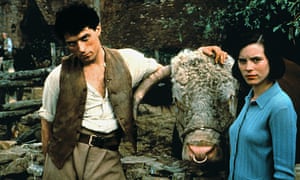 Flora Poste, the heroine of Stella Gibbons’s Cold Comfort Farm (1932), is a bright, flippant, unsentimental, bossy, manipulative, brisk young woman who descends upon a nest of her rustic cousins at Cold Comfort Farm in Sussex. The Starkadders are unkempt, amorous, ebullient, uneducated, temperamental wild, poetical, beautiful, territorial, and brutish. They say things like:

END_OF_DOCUMENT_TOKEN_TO_BE_REPLACED

The Prime of Miss Jean Brodie is a short, comic, laconic tale set in a 1930s Edinburgh girls school by Muriel Spark. It takes us into the heart of the metaphysics of betrayal, sin, redemption, eternal damnation, guilt and fall from grace in a light, crisp, epigrammatic style.

END_OF_DOCUMENT_TOKEN_TO_BE_REPLACED 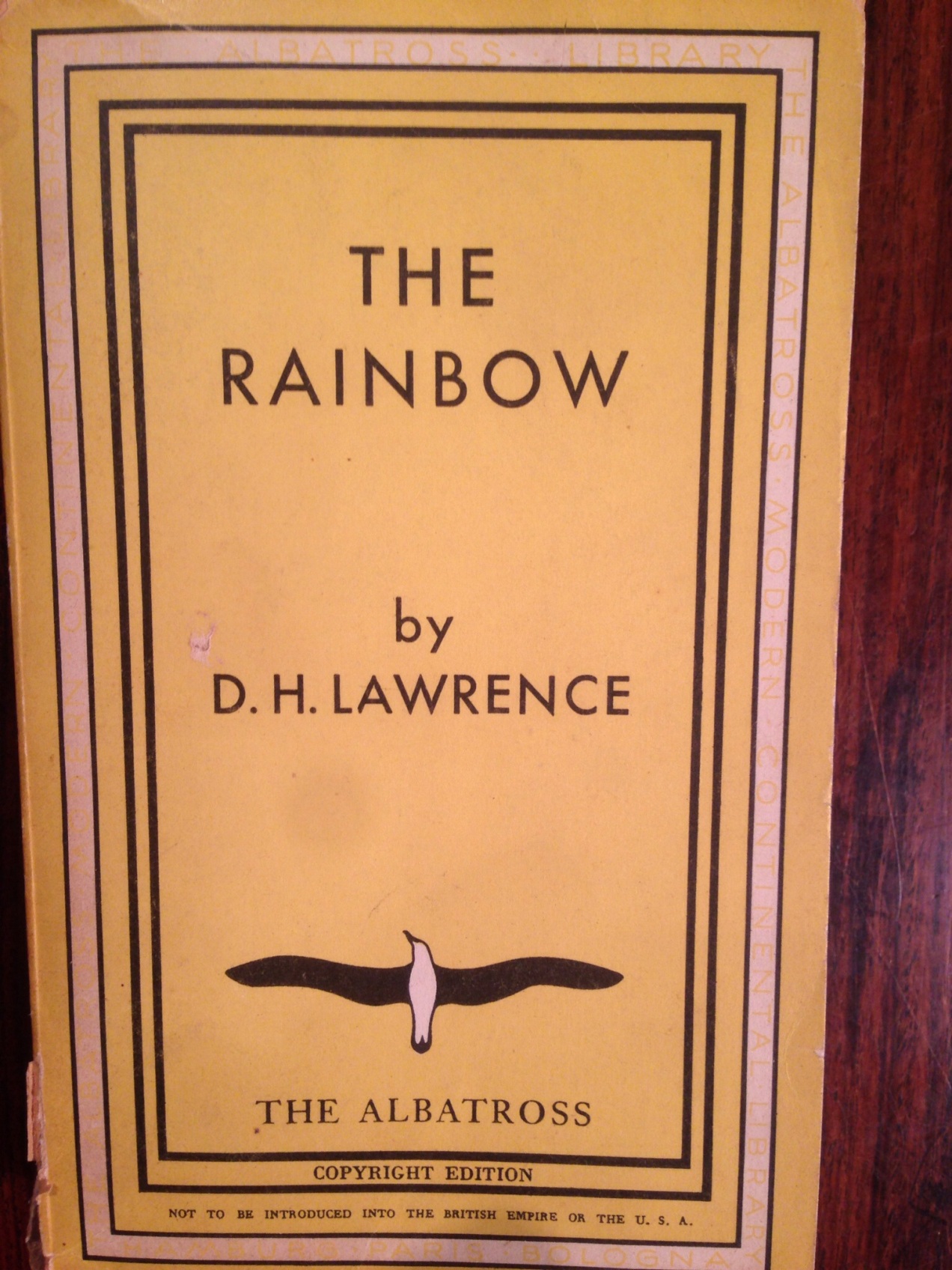 This is a photograph of my great aunt’s copy of D.H. Lawrence’s The Rainbow. She bought it in Paris in 1937 and it now sits on my bookshelf. The book has printed on the cover the words “Not to be Introduced into the British Empire or the U.S.A.” The Rainbow had been successfully prosecuted in an obscenity trial at Bow Street Magistrates Court on 13th November 1915, and 1,011 copies were consequently seized and burnt by the authorities. Now, a hundred years later, it is regarded as a classic, a key text in the canon of English literature, an early flourishing of Lawrence’s uneven genius. END_OF_DOCUMENT_TOKEN_TO_BE_REPLACED

English irony (the comedy of Swift and Fielding, Gibbon and Austen) is at its best deeply unsettling. One masterly proponent of it was Evelyn Waugh and in 1928 he wrote his first novel, a near perfect comic masterpiece, Decline and Fall.

The hero, Paul Pennyfeather, a modest, decent, stoical young man is, during the novel’s preface, sent down from his Oxford College (wrongly) for indecent behaviour. After being confronted by drunken members of the Bullingdon club on the rampage, he is de-bagged in the quad on his way home sober from a lecture. The college authorities, unwilling to discipline the club’s influential members, instead choose to make an example of the studious and relatively poor Pennyfeather (they have the means to pay the college fines whereas he does not).